Created a Google My Maps map based on requests for volunteers that appeared in public Facebook groups including West Island Flood Volunteers and Entraide inondation Oka à Saint-Eustache. Worked with Facebook group admins and volunteers on maintaining the map, which was used in April and May to dispatch “spontaneous” (independent, civilian) volunteers where flood relief help and post-disaster assistance was needed. The map included links to resources for people affected by the floods and for people interested in helping them. It now contains historical data and has had over 30,000 views to date. 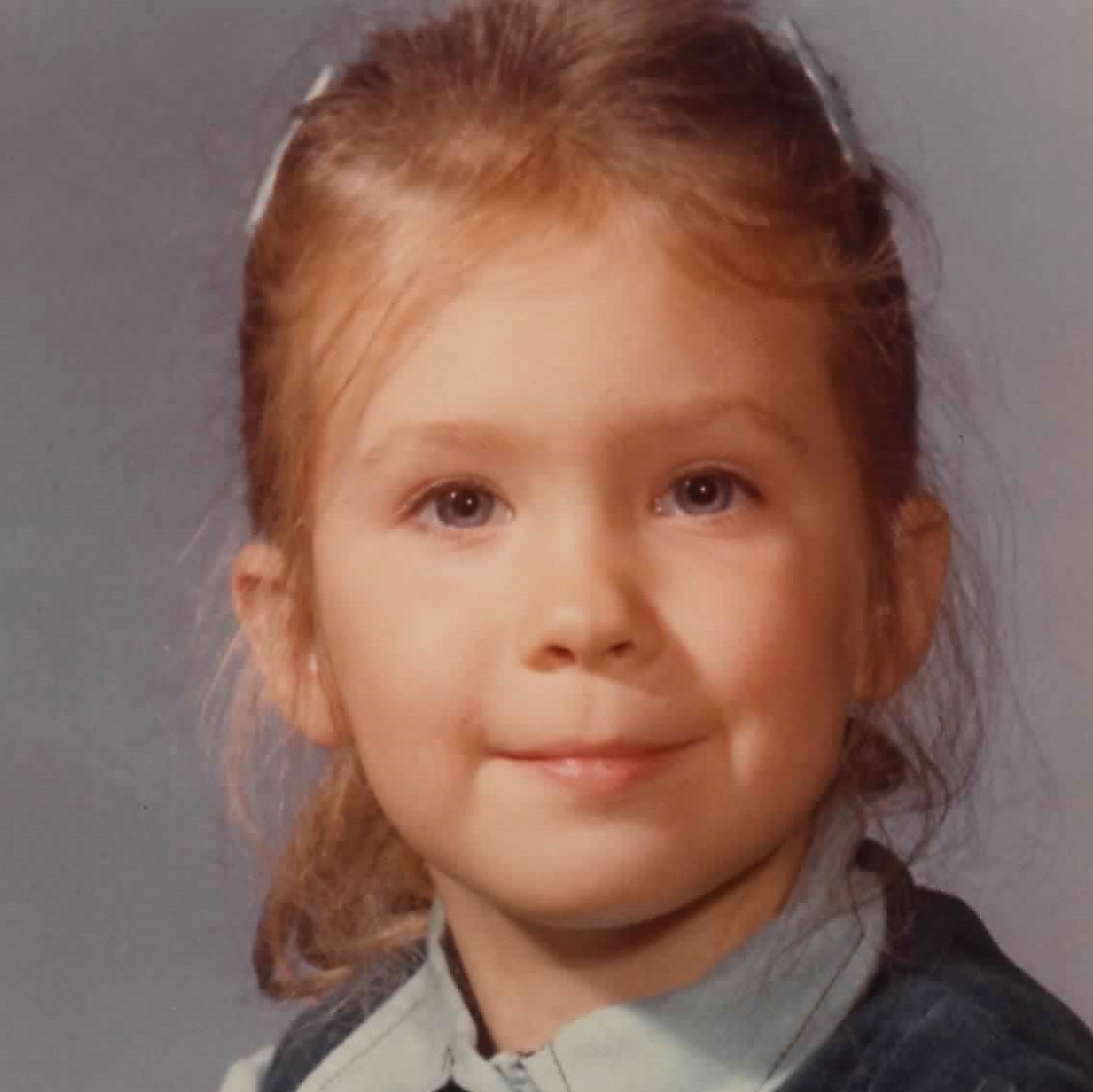 I’m Stephanie, a self-taught aspiring web developer who is learning WordPress PHP skills through Skillcrush. I used to work as a freelance journalist and I still write from time to time.

Sorry. No data so far.